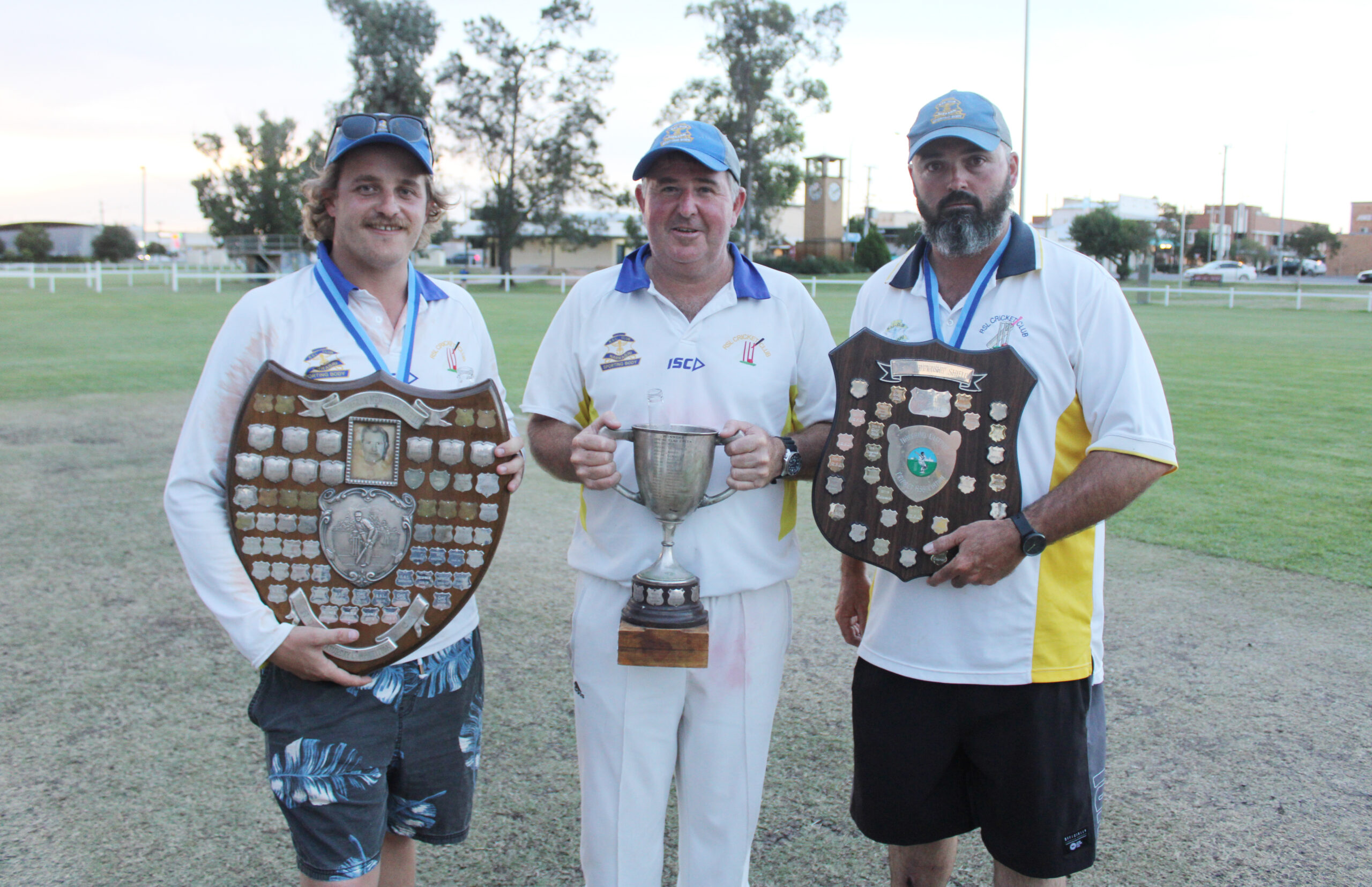 First grade cricketers will pull out the whites while second graders will don the coloured kits when the Narrabri District Cricket Association’s 2021-22 season begins on Saturday.

The first grade competition will get underway with one day matches, with all four sides determined to start their campaigns in style with victories in their first 45-over matches of the new season.

Those two venues will host the first grade games during the first three rounds of the season before the first top grade match is played at Collins Park in round four.

Narrabri’s premier cricket venue will host a match under lights on Saturday when the second grade T20 comp gets underway.

The second grade sides will begin their campaign with three rounds of T20 matches. At this stage, round two and three games will be played on Friday nights.

The second grade one day season will then commence on Saturday, November 20, and will again be played as a 40-over format.

The first grade one day season will be contested across 12 rounds, while the second grade one day comp will stretch across nine rounds.

NDCA will host its third Coates Hire T20 Super Slog competition again this season. It will get underway with round one games on Friday, December 17, and then will run during January before the champs are crowned under lights on grand final night which will be held at Collins Park on Friday, February 4.

First grade clubs will play seven one day matches between October 30 and December 11 before that short format season begins.

The one day competition will then resume with round eight games on Saturday, February 5, and will run for five more weeks before the preliminary final which will be played on Saturday, March 12, ahead of the March 19 grand final.

The second grade one day season will be played up until December 18, which means those sides will have played five rounds by Christmas.

While the first grade competition resumes on February 5, second grade sides will have a bye that weekend and will return on Saturday, February 12.

They will play four rounds after the break ahead of the March 12 preliminary final.

This season there are four first grade teams, four teams in the Coates Hire Namoi Super Slog competition, and four in both the second grade one day and T20 competitions.

Those Super Slog teams will again be drafted when the NDCA hosts a draft night in December.

Meanwhile, as reported in The Courier last Tuesday, NDCA will field one MA Connolly Cup team in season 2021-22 which will begin its campaign on Sunday, November 6, when it hosts defending champions Gunnedah at Collins Park in the first round of the Namoi Conference.

Narrabri will travel away for its round two and three matches when it takes on Quirindi and the Central North Under-18s Colts side (in Tamworth) respectively.
The Pink Slugs will then have the round four bye before returning home in round five to host Tamworth in round five.