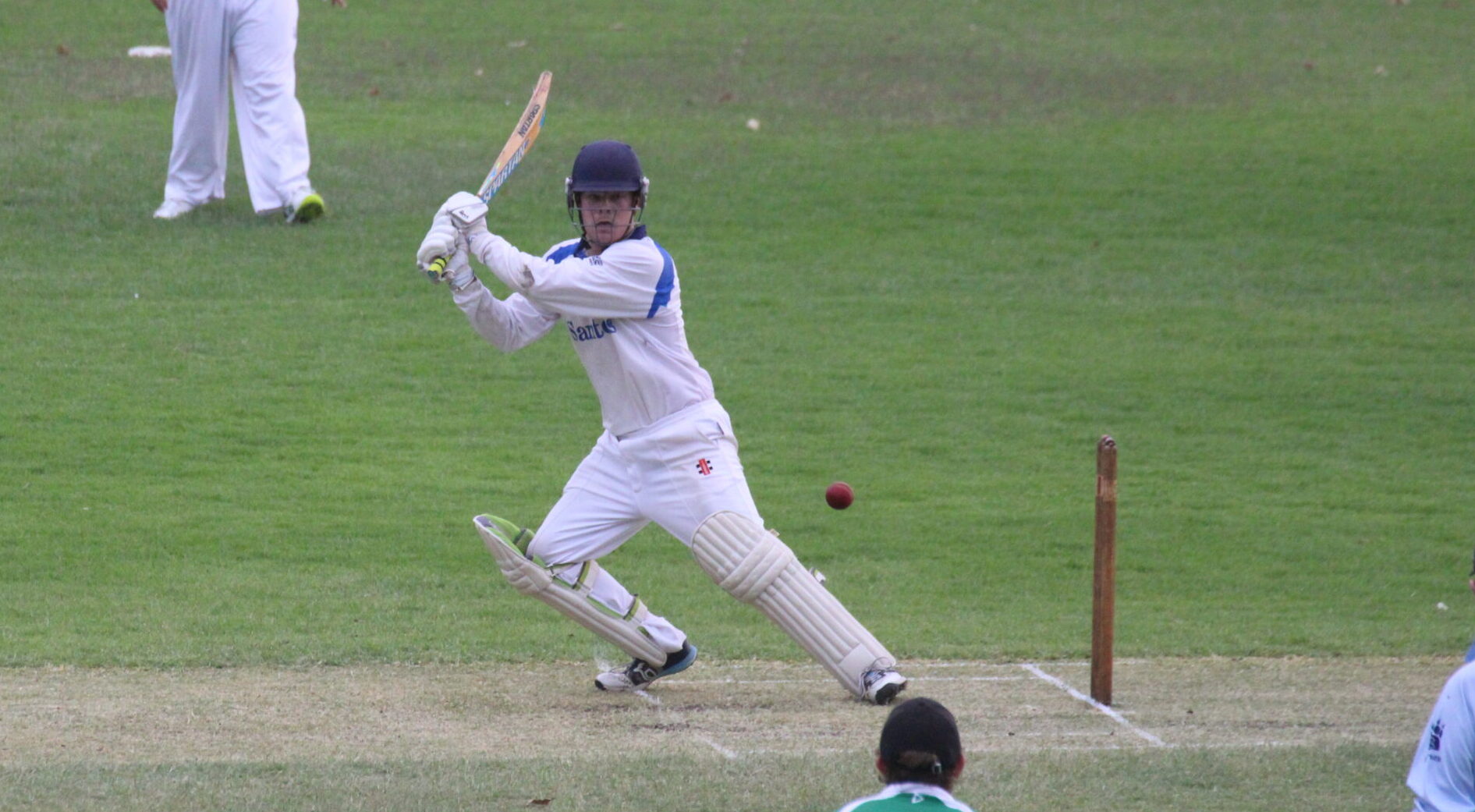 Cooper Brayshaw in action for Narrabri District Cricket Association's representative first XI in round one earlier this month.

Narrabri District Cricket Association’s representative first XI was scheduled to travel to Quirindi on Sunday for a round two MA Connolly Cup Namoi Conference match, however, just like Saturday’s NDCA club matches it was washed out.

Unlike the Pink Slugs’ round one draw against Gunnedah at Collins Park, the round two match did not get underway after it was called off early on Sunday morning.

Gunnedah’s round two game, which it was scheduled to host against the Central North Zone’s under-18s side, was also washed out.

All four of those teams received two points each as a result of those drawn games.

The NDCA men have now turned their attention to a round three clash with Central North Zone’s under-18s colts side which will be played at Bicentennial Park (Tamworth Number One Oval) on Sunday, December 12.

Tamworth will host Quirindi that day, while Gunnedah will have the round three bye.