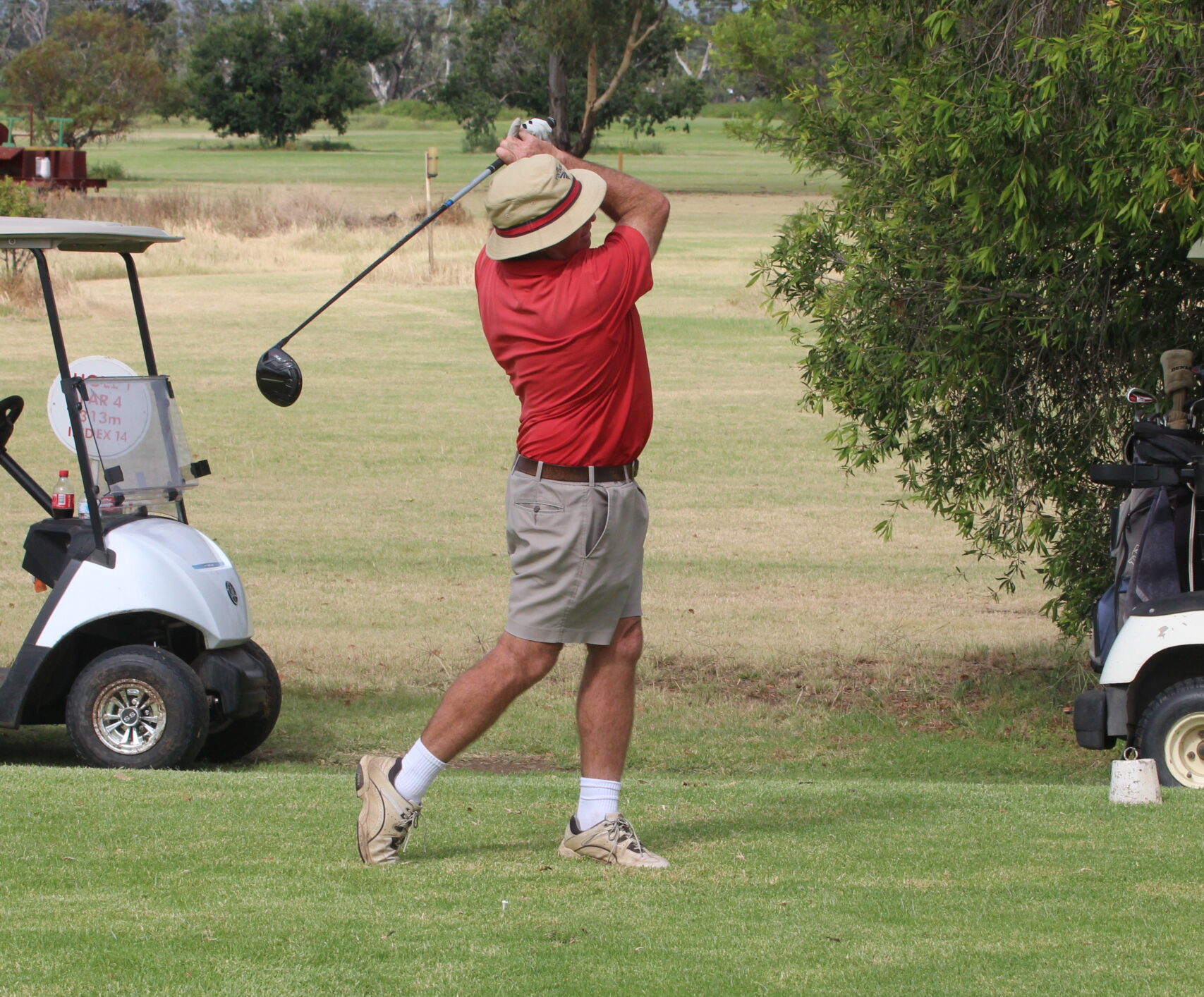 Greg Avery in action at the Wee Waa Golf Club on Sunday during the club’s first monthly mug event of the year. Avery won the day’s play with a score of 72 net.

Wee Waa Golf Club hosted the first of its new and improved monthly mug competition events on Sunday which was won by Greg Avery.

While the club has held monthly mug events in previous years, this year will see the winner of each month’s event progress to a playoff round, which will be held in December.

Wee Waa Golf Club president David Russell told The Courier that the idea was inspired by the club’s two new co-captains, Ty Baker and David Avery, who have brought some fresh ideas to the table since taking on their new roles late last year.

Wee Waa Golf Club’s monthly mug events are individual stroke matches, where the winner is the golfer with the best net score at the completion of 18 holes of play.

More than 25 golfers competed on Sunday.

Greg Avery played an impressive round to finish with 72 net, which saw him narrowly overcome his son and the defending Wee Waa Golf Club champion David Avery who totalled 73 net.

Pro pin on the ninth hole was won by Kevin Baker, while nearest to pins were claimed by Les Davis (fifth hole) and Tom Avery (15th hole). 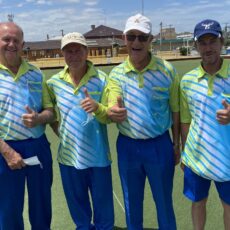 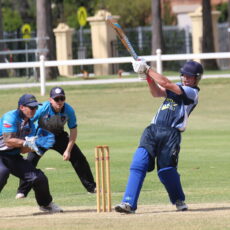 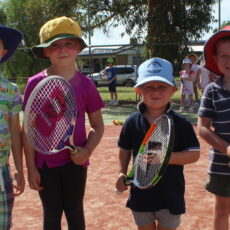