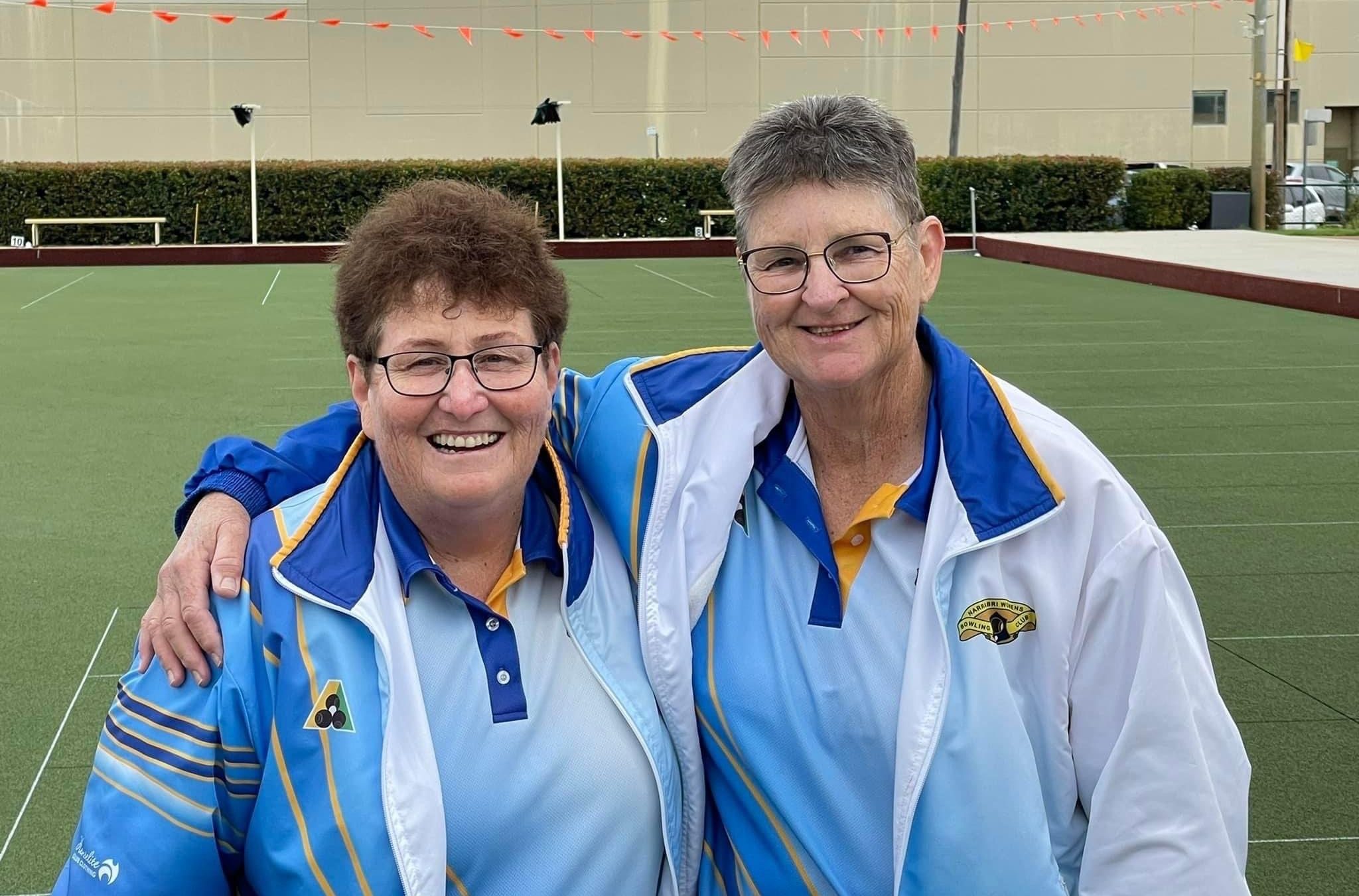 Gleeson defeated Neil 25 points to 20 across 31 ends in an entertaining game that brought the competition to a close.

Gleeson opened the scoring to take a 1-0 lead on the first end before Neil won the next four ends to establish a 5-1 lead. Gleeson then reduced her deficit to one shot after scoring three shots on the next two ends, but Neil then went on another four-end run to make the score 11-4 at the completion of the 11th end.

She would never trail again during the match as the duo produced what was an exciting finish.

Gleeson scored the winning shot on the 31st end when she scored a three to claim the 2022 championship.

The duo have been two of the club’s form bowlers in recent years.

Neil went down in the 2020 decider against Lorraine Scott, and then Gleeson was downed by Scott in the 2021 final.

Last year, Neil was the club’s Minor Singles champion and was also part of the Triples and Fours championship-
winning teams.

Narrabri Bowling Club’s 2022 men’s season will get underway on Saturday with matches in the Veteran Singles and Minor Singles competitions.

Fixtures are as follows:

Three matches have been scheduled for Saturday, May 14: