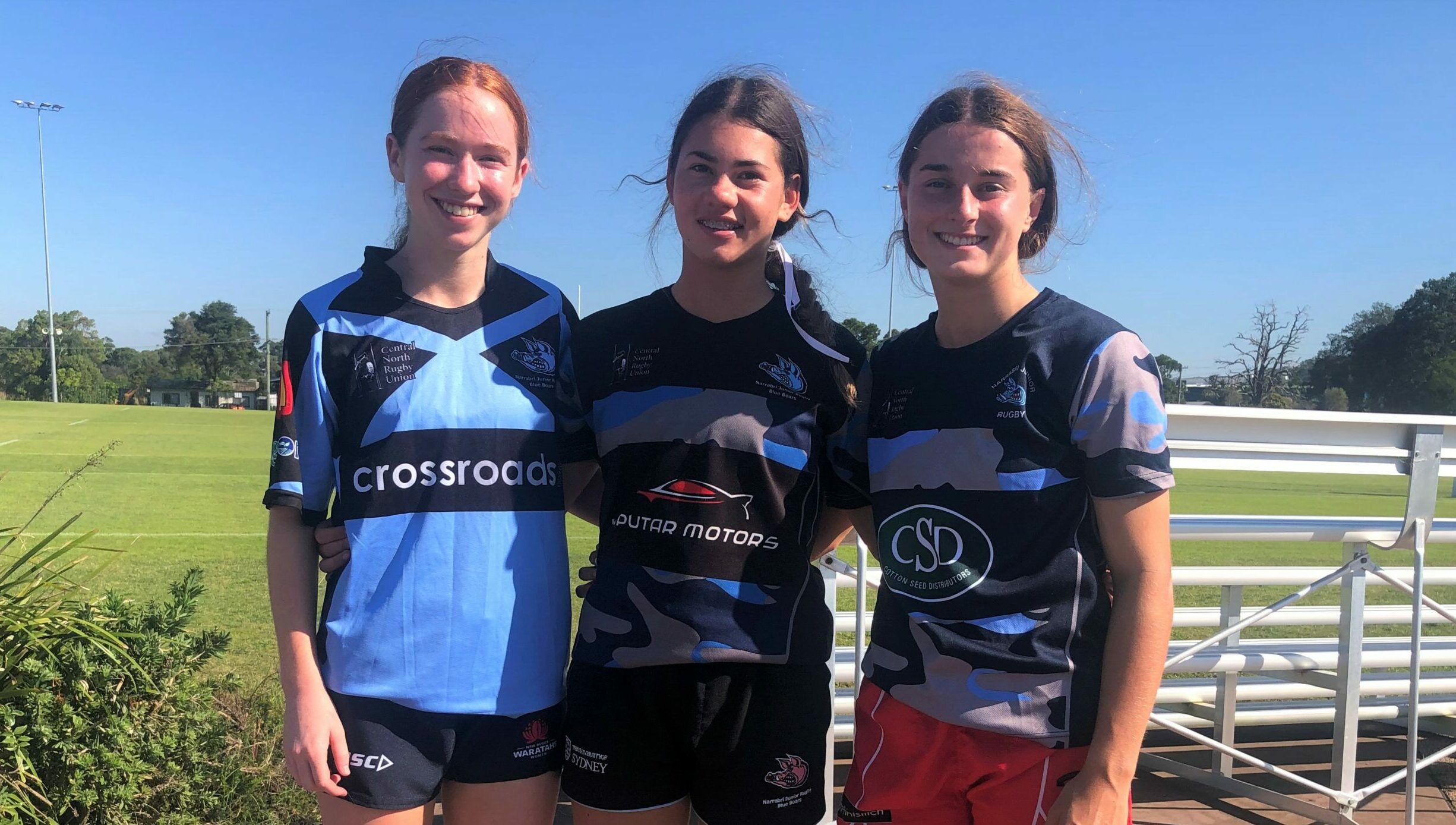 Australia’s Sportiest Town continues to punch above its weight and will be represented in the state rugby union arena again this year when up to five local rugby union players line up for NSW Combined High Schools sides.

Narrabri High School’s 2022 captain Martha Harvey has been named in the state association’s open girls sevens first team following her breakout year in 2021, which saw her cement a spot in the Narrabri Rugby Club’s women’s side and travel all across the state for rep duties.

Her brother, Sid Harvey, and cousin, Bernard O’Connor, were both named in the 40-player NSW CHS open boys 15-a-side squad. The boys will both start their opens journeys in the second team but are determined to play their way into a first XV jersey.

Fellow Narrabri youngsters Miranda Hamilton and Holly Ford were both chosen as shadow players for the open girls sevens squad.

Their selection for both the NSW CHS and NSW Country Rugby Union under-18s squads is quite significant, considering both boys only turn 17 this year and were selected instead of players a year older than them.

The CHS teams will travel to Sydney for their first training camps on Friday and Saturday and will play trial games on Sunday.

They will also attend the Waratahs and Hurricanes Super Rugby match at Leichhardt Oval on Saturday, where they will clap the NSW team onto the field.

Miranda and Holly will not travel to Sydney with the girls’ squad but will instead attend training for their Central North representative sides in preparation for the state champs.

To qualify for the CHS sides, the girls travelled to Inverell for a North West trial in March where they gained an invitation to the state trial, which was held last month in Wyong.

Martha, who will turn 18-years-old this Saturday, was named in the first team, while 17-year-old Miranda and 16-year-old Holly were selected to be shadow players.

That event was also a selection trial for the NSW CHS team.

North West went down 14-10 in that game and went on to meet Hunter in the third-place playoff game.

The side lost 19-17 in a nail-biter in that contest to finish fourth out of 12 teams at the carnival.