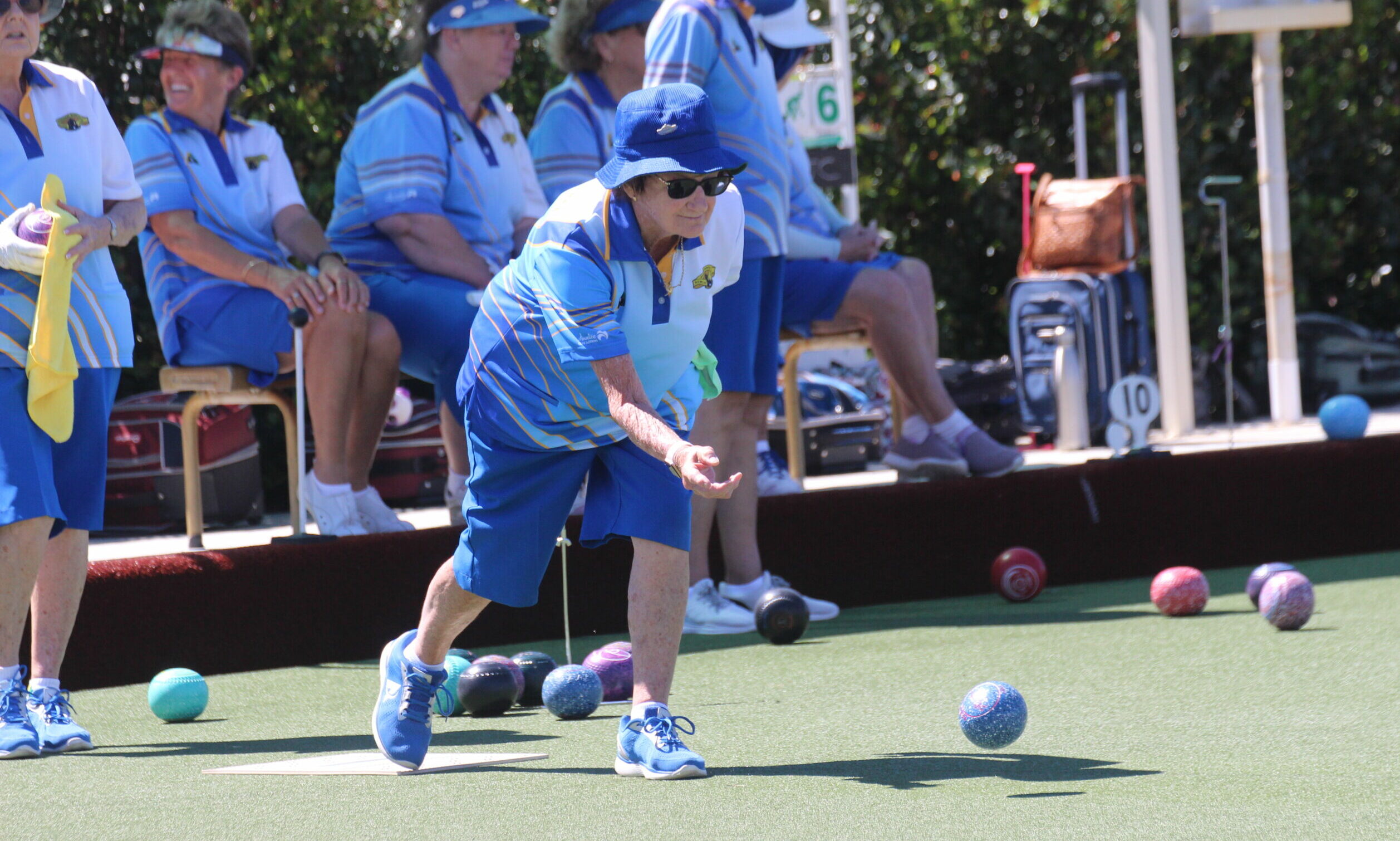 Men’s and ladies’ bowls are in full swing at Narrabri Bowling Club, and as the weather continues to cool down as winter approaches, the action on the green is certainly heating right up.

There were two competition games played in the 2022 Narrabri Women’s Bowling Club season on Thursday, which were the semi-finals of the five-years-and-under campaign.

Janice Foxe and Carol Demamiel won those matches to progress to this Thursday’s final.

Foxe is currently playing in her first year of competition bowls and, in her first semi-final, scored a remarkable comeback to beat Glennis Godden.

Demamiel downed Leslie Anderson 27-5 in the other match.

Dewar’s team was ahead 19-18 with two ends to play in that match before Walford’s team scored five shots on the 20th end. Dewar’s team scored two on the last end, but that was not enough to see it regain the lead.

There was also one game of men’s Major Singles played on Saturday, which saw Kevin Baguley score a 31-24 victory against Ian Macmillan.

Macmillan got off to a great start was leading 7-0 after four ends. The score after 27 ends was 25-24 to Baguley, who then scored six shots across the next four ends to win by seven shots after 31 ends of play.

Opening-round matches in the Narrabri Women’s Bowling Club’s Veteran Singles season will also be played on Thursday, May 26 and Saturday, May 28

The Narrabri Bowling Club’s men’s matches to be played on Saturday, May 28, are as follows: