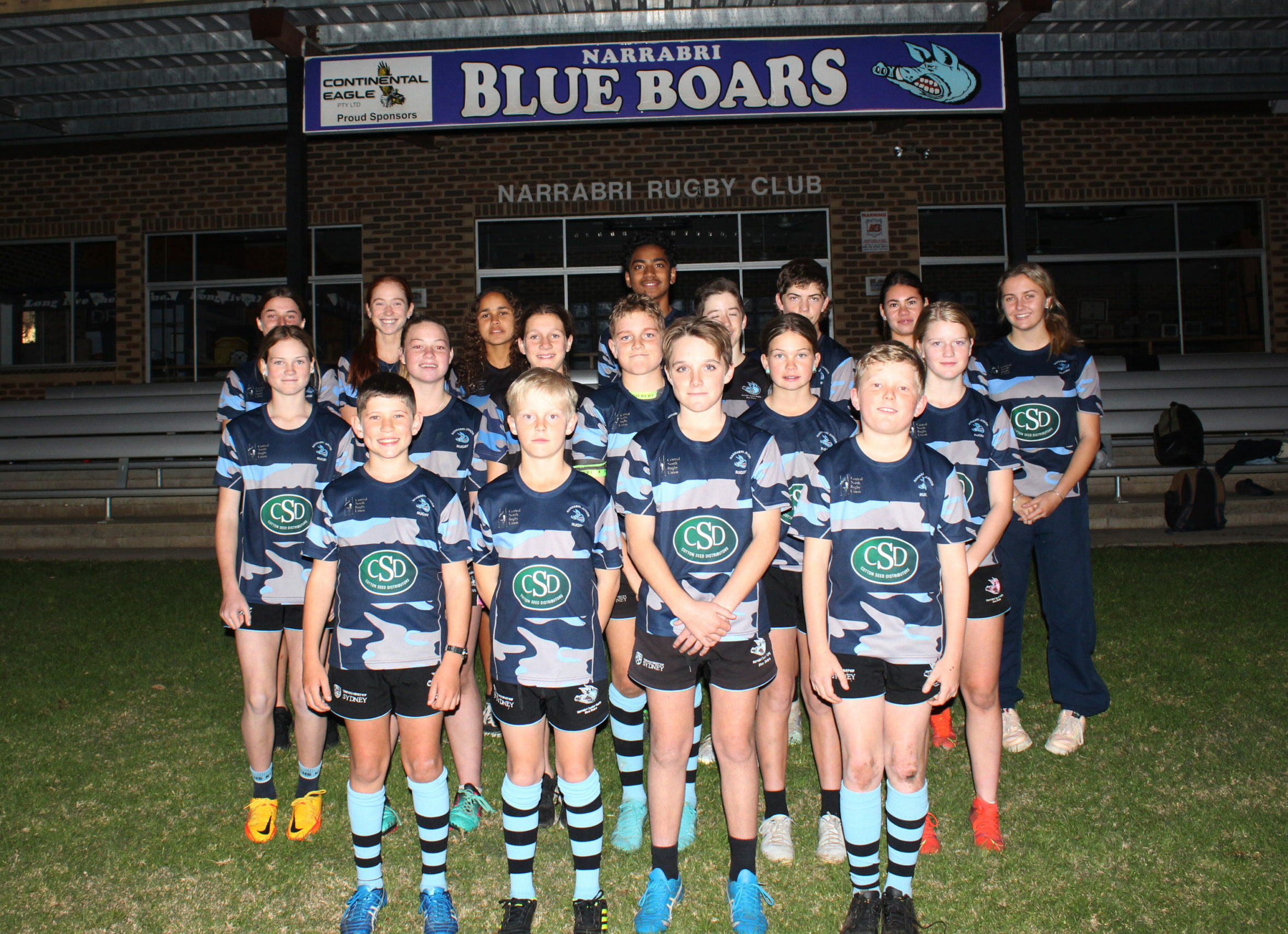 The June long weekend is one that many junior rugby players across the state circle on the calendar every year in anticipation of one of the sport’s most prestigious events – the NSW Junior Rugby State Championships.

Twenty junior Blue Boars players will travel across NSW this weekend to compete at the annual event for the Central North zone teams among five age groups in both the girls’ and boys’ divisions.

For some, the event will also include 2022 Country Championships games, instead of those being held at their own event as has been the case in previous years.

Matches will be played at Camden, Dubbo, Orange, Concord, Riverwood, Granville, Hunters Hill, Maitland and Killara, and games on the main ovals at each venue will be live-streamed on NSW Rugby TV.

Five more Narrabri Junior Rugby players have also been chosen into the Central North under-11s squad, which will play at a state carnival in Tuggerah in July.