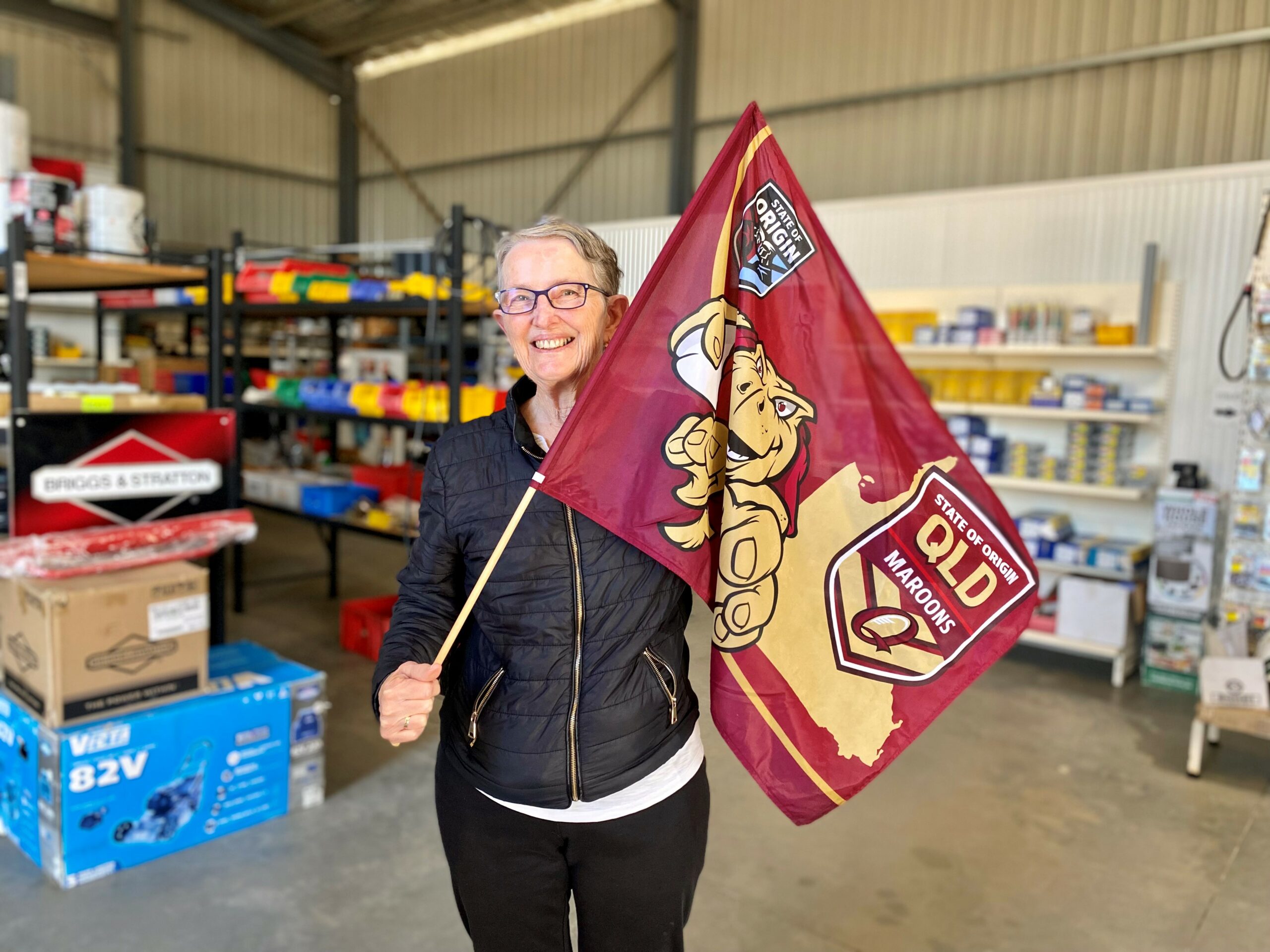 GO THE MAROONS: Weel Australia, located at 40 Francis Street, Narrabri, is throwing its support behind the Queensland Maroons for this weekend’s State of Origin match, tipping the Maroons to win by five points. Weel Australia’s Maree Wheeler proudly waves the Maroons flag.

Fans of State of Origin being played on a Sunday night will get one final fix this weekend when the NSW Blues challenge the Queensland Maroons in game two of the three-match series before rugby leagues’ showcase event reverts to three Wednesday night matches in 2023.

On Sunday, the Blues and Maroons go head-to-head at a neutral venue when they meet at Perth’s Optus Stadium, the venue at which the 2019 series’ second game was contested.

The Blues won that match to keep the series alive that year and they will need to do the same in 2022 after losing this year’s series opener on Wednesday, June 8.

On home soil at Sydney’s Accor Stadium, the Blues scored the first try of the series when centre Jack Wighton crossed the stripe, but Queensland went into the half-time break with a 6-4 lead after Valentine Holmes converted a 34th-minute Dane Gagai try.

Queensland piled on 10 more points in the first 13 minutes of the second stanza as skipper Daly Cherry-Evans and Holmes both crossed for tries, one of which Holmes converted.

NSW hit back with a 71st-minute try through Cameron Murray, and Nathan Cleary converted to make it a one-possession game.

However, the Queenslanders held out the Blues to secure a 16-10 victory and take a 1-0 series lead.

That victory was champion Maroons fullback Billy Slater’s first as the Maroons’ coach. Slater played 31 games for Queensland, won 19 of those, and was a part of the dominant Queensland dynasty in the 2000s and 2010s. He now has the chance to win his first series as a coach this Sunday if his side can beat NSW in game two.

Queensland has made two personnel changes for game two, which were both forced due to injury, as North Queensland Cowboys winger Murray Taulagi comes in on the wing for his Origin debut to replace Xavier Coates, and South Sydney Rabbitohs forward Jai Arrow replaces Reuben Cotter.

Cotter’s absence sees Tino Fa’asuamaleaui move from the front row to lock, Lindsay Collins comes into the starting front row from the bench, and Arrow slots into that vacated bench position.
Arrow was the Maroons’ 18th man in game one, and that role is now expected to be taken on by North Queensland’s Tom Dearden.

The Blues have made five personnel changes to their 18-man side following their game one loss.

Canterbury Bulldogs’ Matt Burton (debut) and Penrith Panthers’ Stephen Crichton (starting debut) will take the place of Wighton and Staggs in the centres, while Campbell-Gillard has been replaced by recalled Manly forward Jake Trbojevic at starting prop, and South Sydney’s Cameron Murray, who was named to start game two but came off the bench, replaces Sims at starting back-rower.

Penrith’s Api Koroisau replaces Damien Cook at hooker, with Cook now on the bench alongside Junior Paulo, who also played game one, and Cronulla Sharks’ Siosifa Talakai and Sydney Roosters’ Angus Crichton, who have both been called into the side.

Sunday’s match will be the second State of Origin contest played at Perth’s Optus Stadium. The aforementioned 2019 series game two was won 38-6 by the Blues and was watched live by 59,721 spectators.

This year’s match at Optus Stadium will kick off at 7:50 pm AEST. All four match officials from game one have been retained, including referee Ashley Klein, touch judges Dave Munro and Phil Henderson, and senior review official Grant Atkins.

The Courier’s 2022 State of Origin advertising feature is supported by: 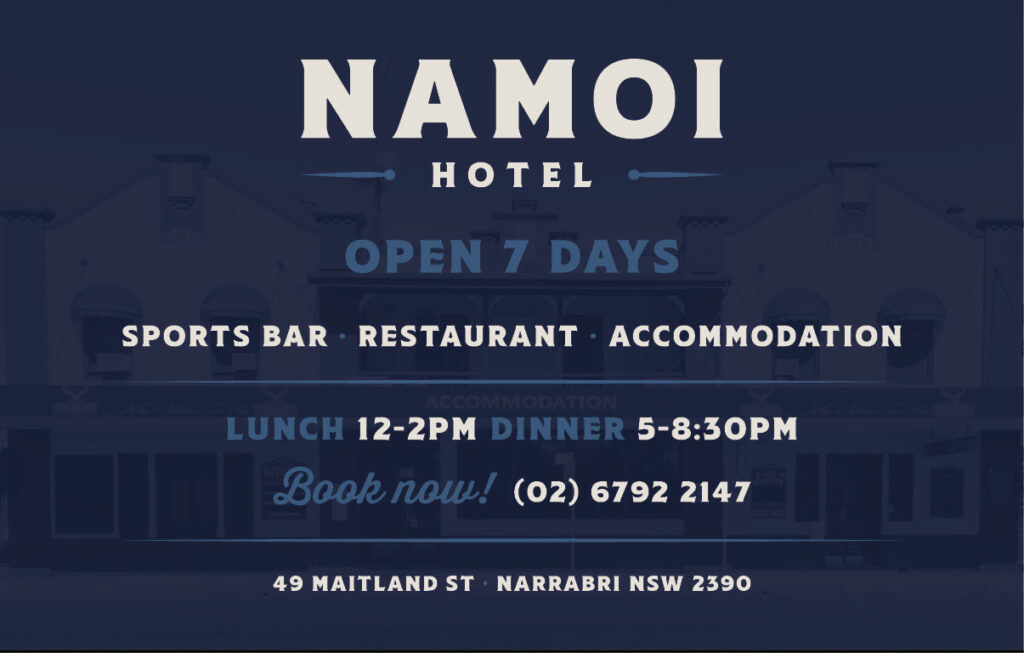 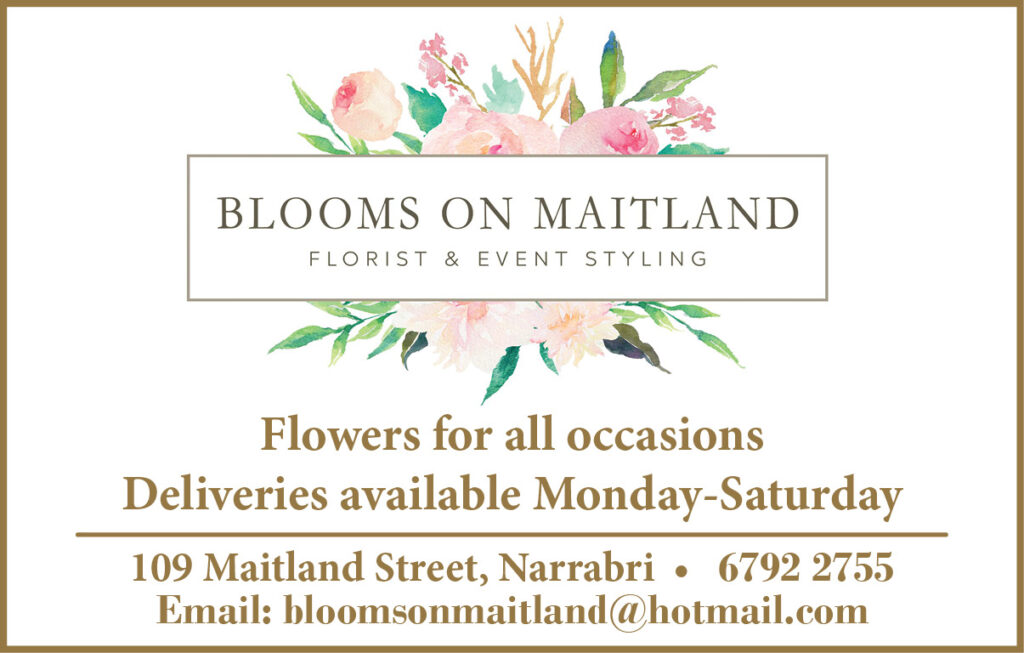 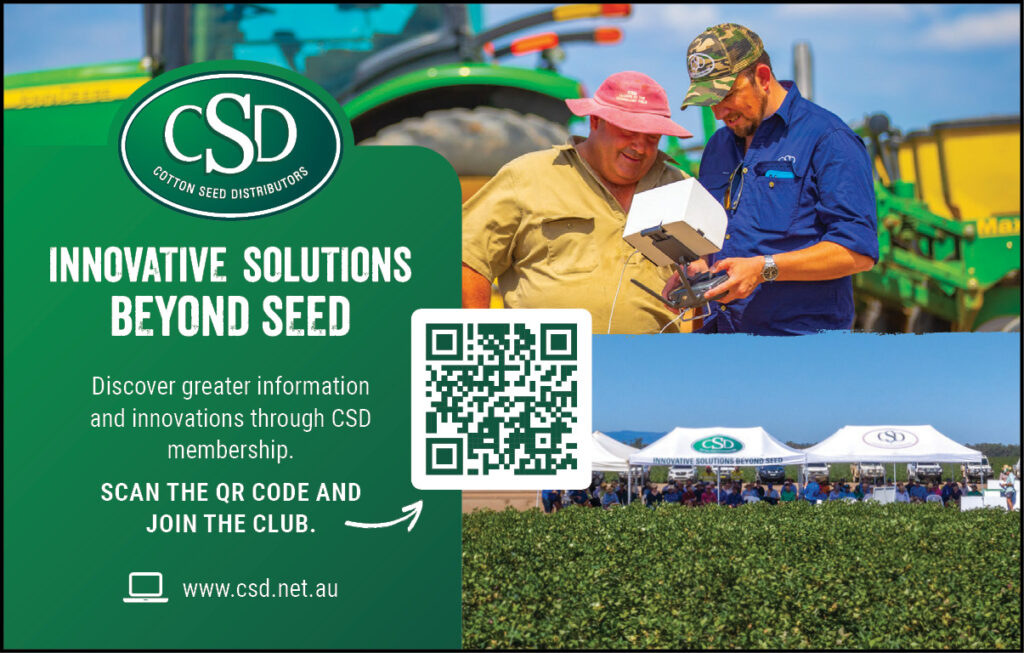 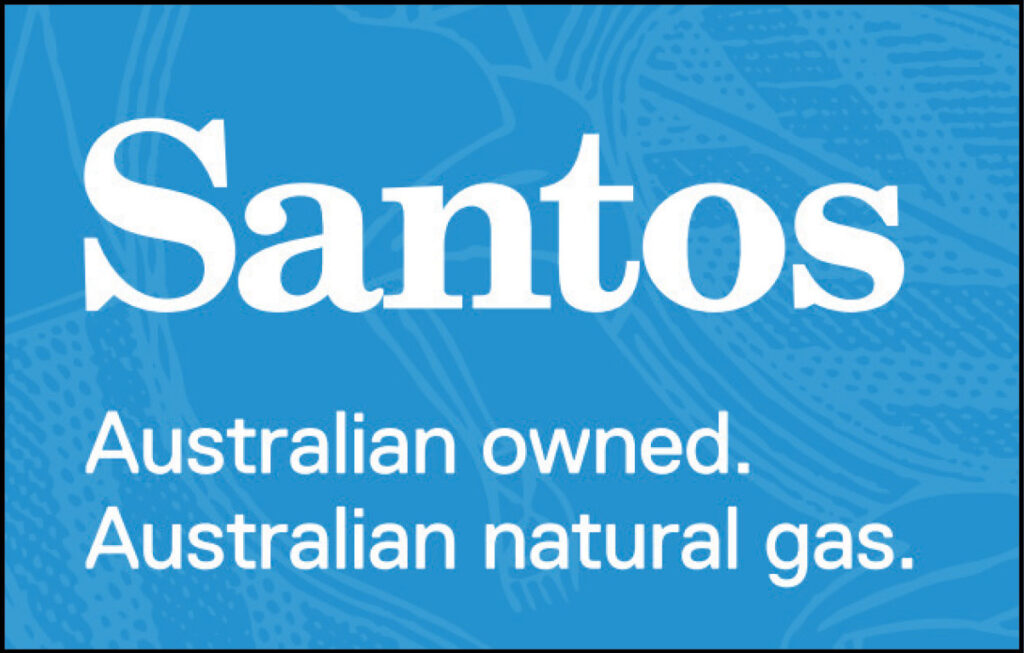 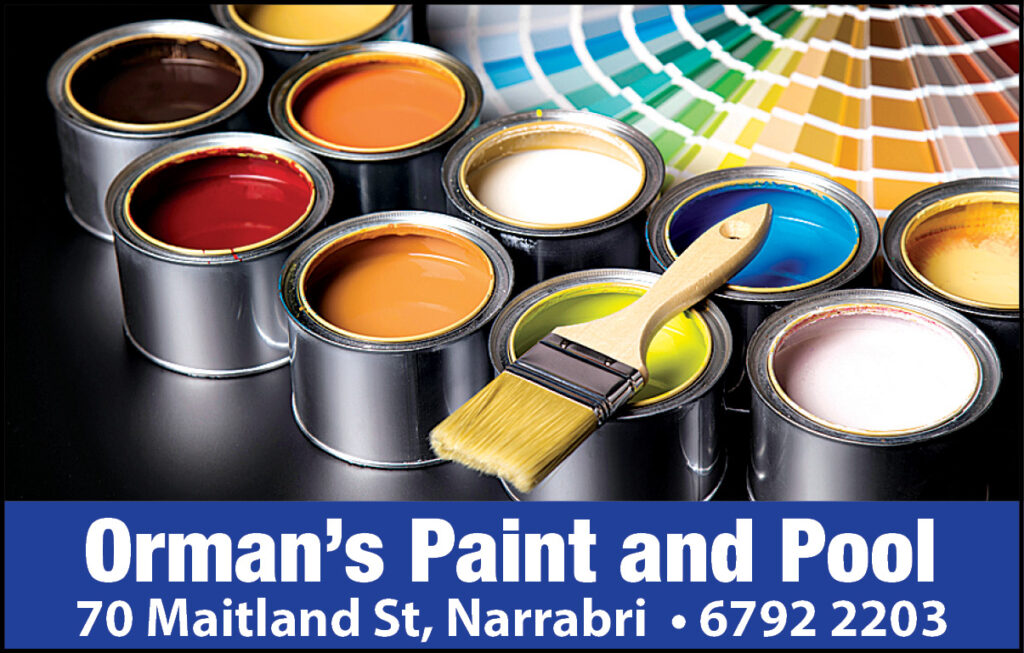 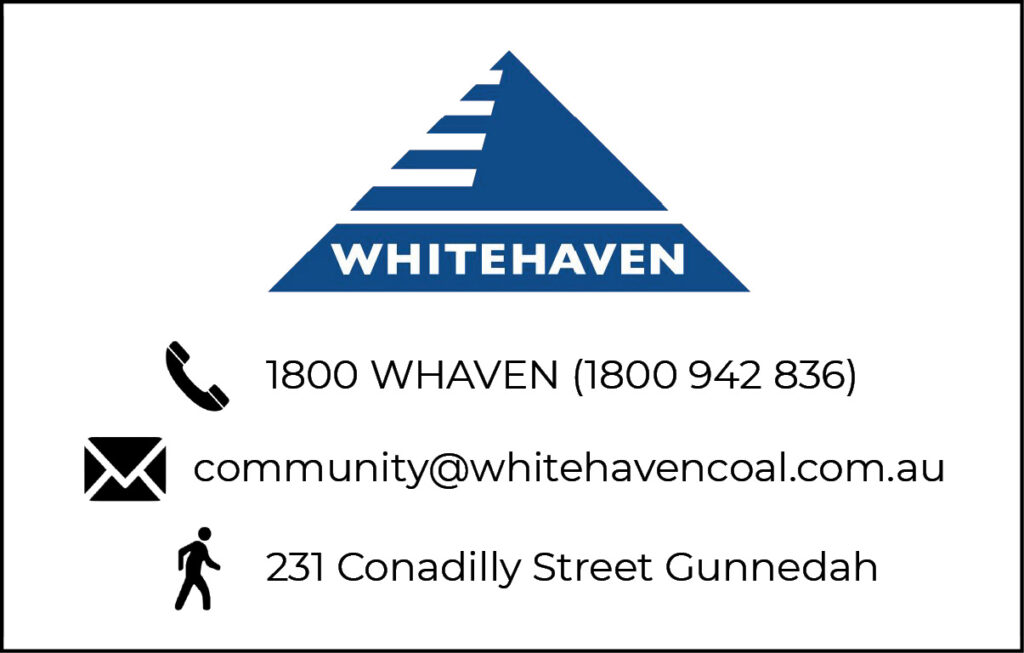 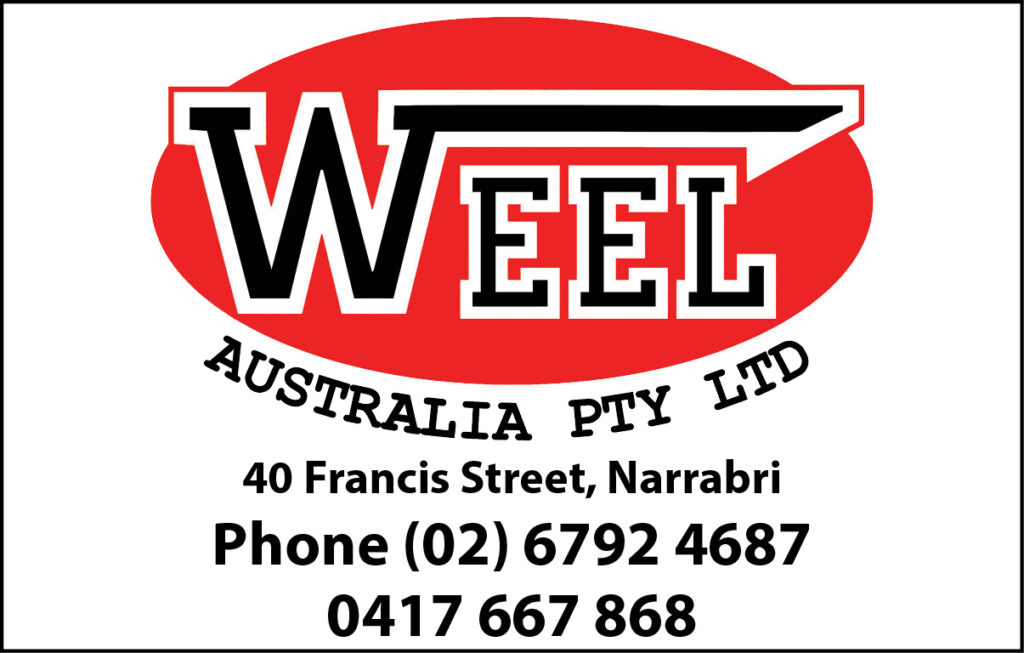 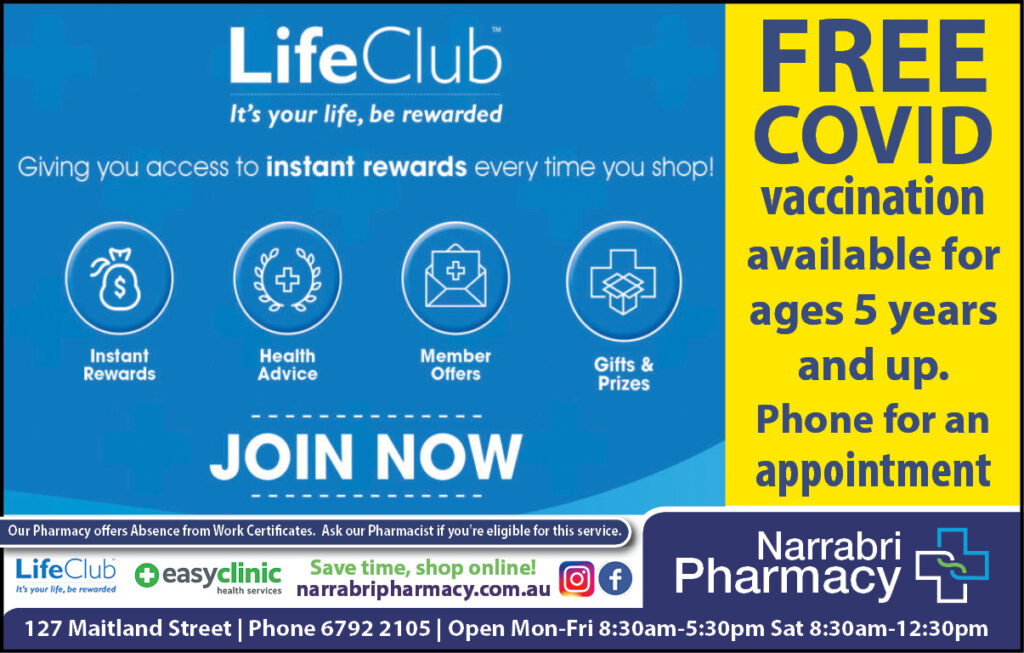 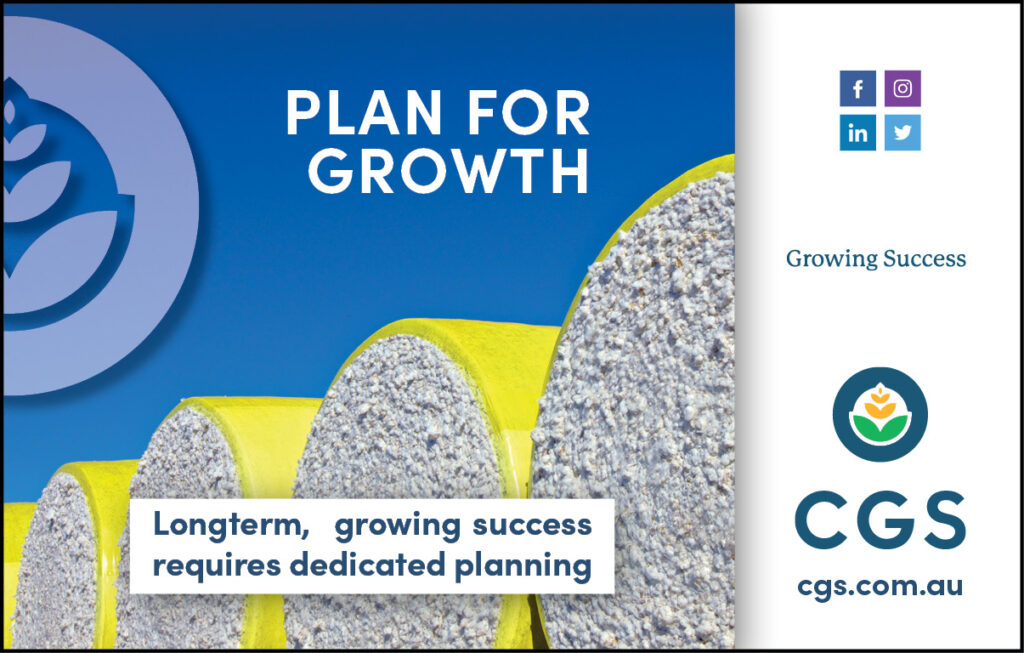