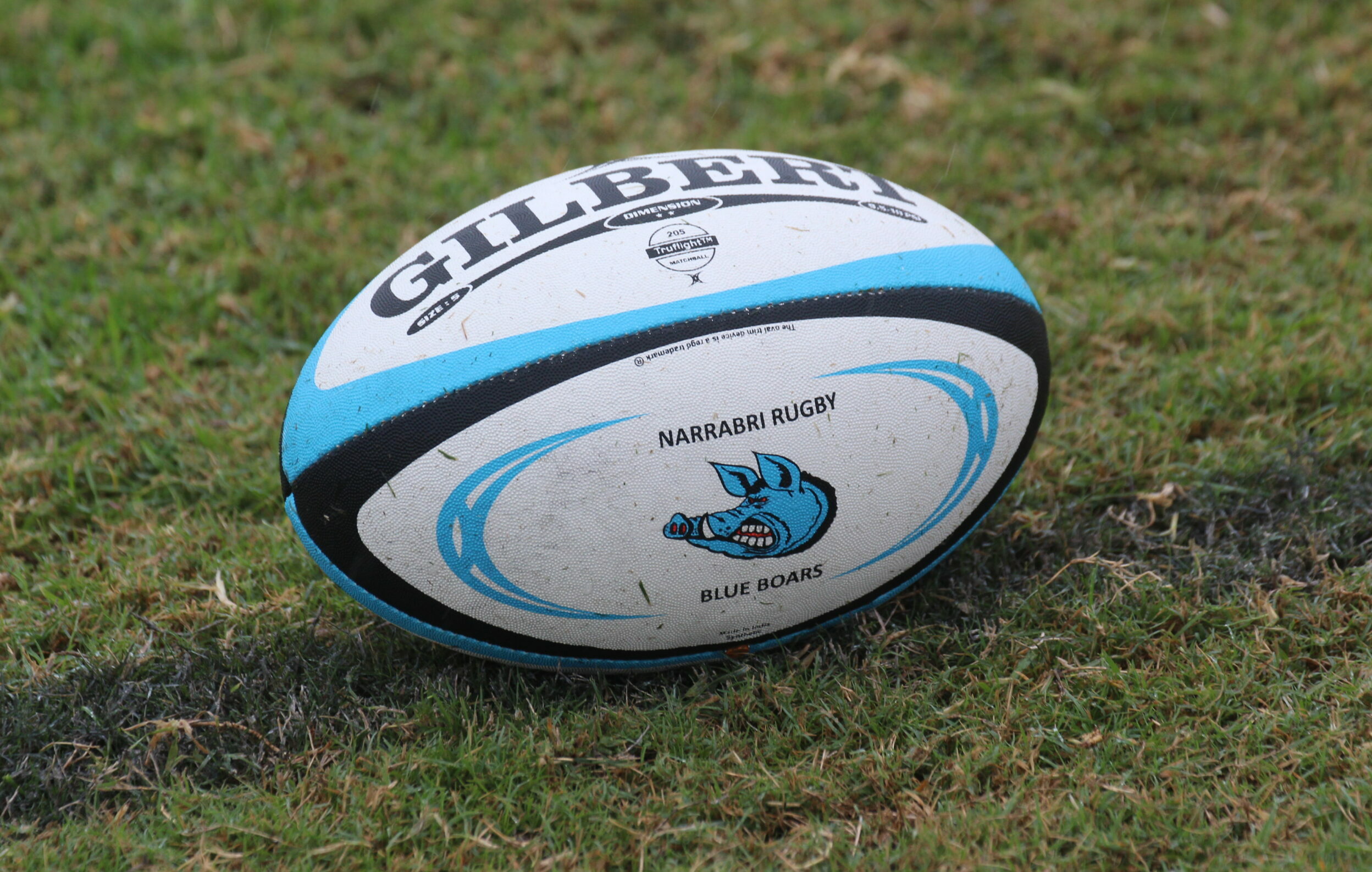 Narrabri Rugby Club kick-started the second half of the 2022 Central North Rugby Union season in style in round 10 on Saturday when it travelled to Bingara for two games under lights against Barraba/Gwydir and returned home with two bonus point victories.

The Blue Boars prevailed 24-17 in second grade after the club’s women’s 10s team demolished the Ram Rats 57-5. The matches were both played in the evening under Gwydir Oval’s new lights.

The Blue Boars had a bye in first grade due to Barraba/Gwydir not fielding a side in that competition this year.

Those results saw all three Narrabri teams remain in the top four of their respective competitions as the race to the finals begins.

Narrabri Rugby Club’s women’s 10s team produced yet another dominant performance on Saturday in the 10th round of the campaign as it outscored the hosts nine tries to one and six conversions to none.

The win was the Narrabri side’s seventh of the season from eight attempts and was also the fifth time that it has scored 50 or more points in a single game.

Skipper Toni Gale continued her brilliant run of try-scoring form as she claimed her second hat-trick of the season. She has now scored in all seven games that she has played this year and has crossed a total of 13 times.

Gale also slotted three conversions on Saturday to finish the match with 21 points.

The win saw the second-placed Narrabri side remain level with the first-placed Tamworth Pirates.

The Pirates won the only other round 10 women’s match 79-0 away from home against Quirindi to remain on top of the table.

Narrabri’s win meant that both sides finished the round on 45 competition points each, seven clear of third-placed Gunnedah and 20 clear of fourth-placed Scone, which both had a bye in round 10.

In reserve grade, Narrabri Blue Boars converted a 17-0 half-time lead into a 24-17 victory on Saturday in round 10.

The visitors outscored Barraba/Gwydir four tries to three and two conversions to one.

Jydon Hill, Hugh Lennon, Will Sharpe and Hamish Nolan all crossed for a try for the Blue Boars and Toby Keys slotted two conversions.

The other round 10 second grade matches were won by Pirates, which prevailed 82-21 away from home against Quirindi, Moree, which scored a 59-10 home ground victory against Inverell, and Scone, which won by forfeit against Walcha.

The Red Devils also had a bye in first grade and remained in first place on the ladder, five points clear of the second-placed Blue Boars.

The fifth-placed Bulls’ win saw them move within three points of Inverell and also become the new holders of the Kookaburra Challenge Cup.

The other round 10 match saw last-placed Scone score its first win of the 2022 campaign when it defeated the Walcha Rams 22-19 on home soil.

First grade matches in round 10 this Saturday will see Narrabri host Scone, Moree travel to Tamworth to defend the Kookaburra Challenge Cup against Pirates, and Walcha host Quirindi. Gunnedah and Inverell both have byes.

The Blue Boars will be in action at Dangar Park in all three grades against the Brumbies.