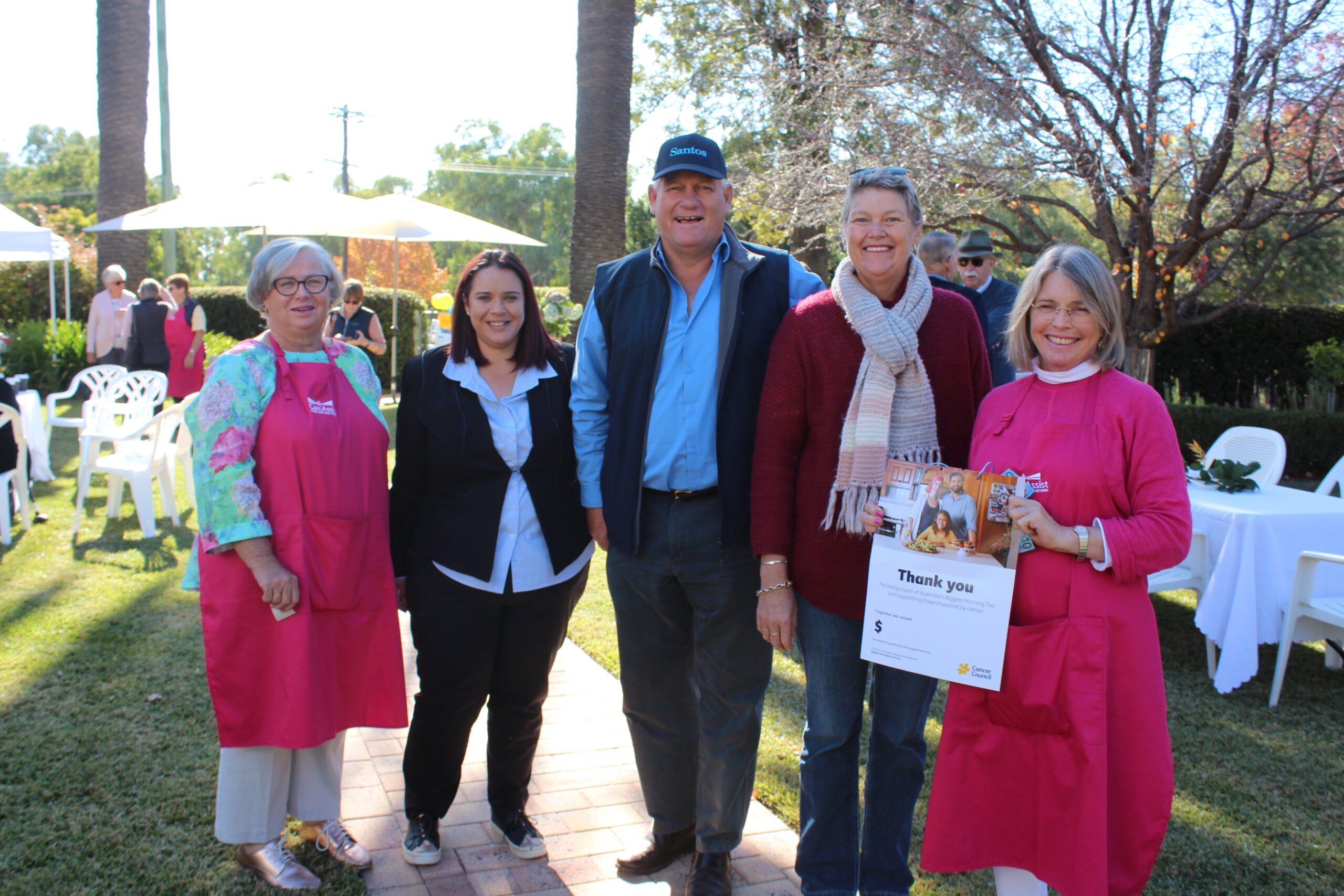 On Thursday, May 27, Helen and Rob Southwell held a Biggest Morning Tea fundraiser for the Cancer Council at their Selina Street home.

A coffee cart, paper craft stall, produce stand and two jewellery stalls were also set up in the front yard for the occasion.

As well as the morning tea offerings, the team also held a raffle, lucky door prize and silent auction, which featured prizes donated by a range of local businesses and people.

Over the course of the morning, around 70 people attended the morning tea, with the event exceeding the team’s fundraising target.

“We are very thankful to all of those who supported us, the generosity of the Narrabri community is amazing,” Mrs Southwell said.

“We are still taking donations online and are very excited to be making such a sizable donation to CanAssist.” 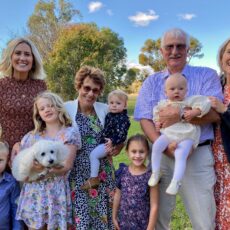 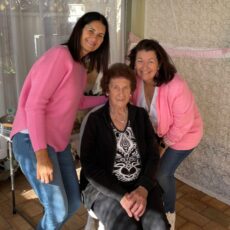 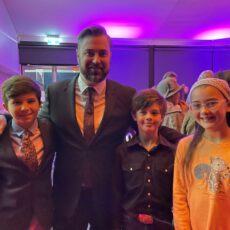