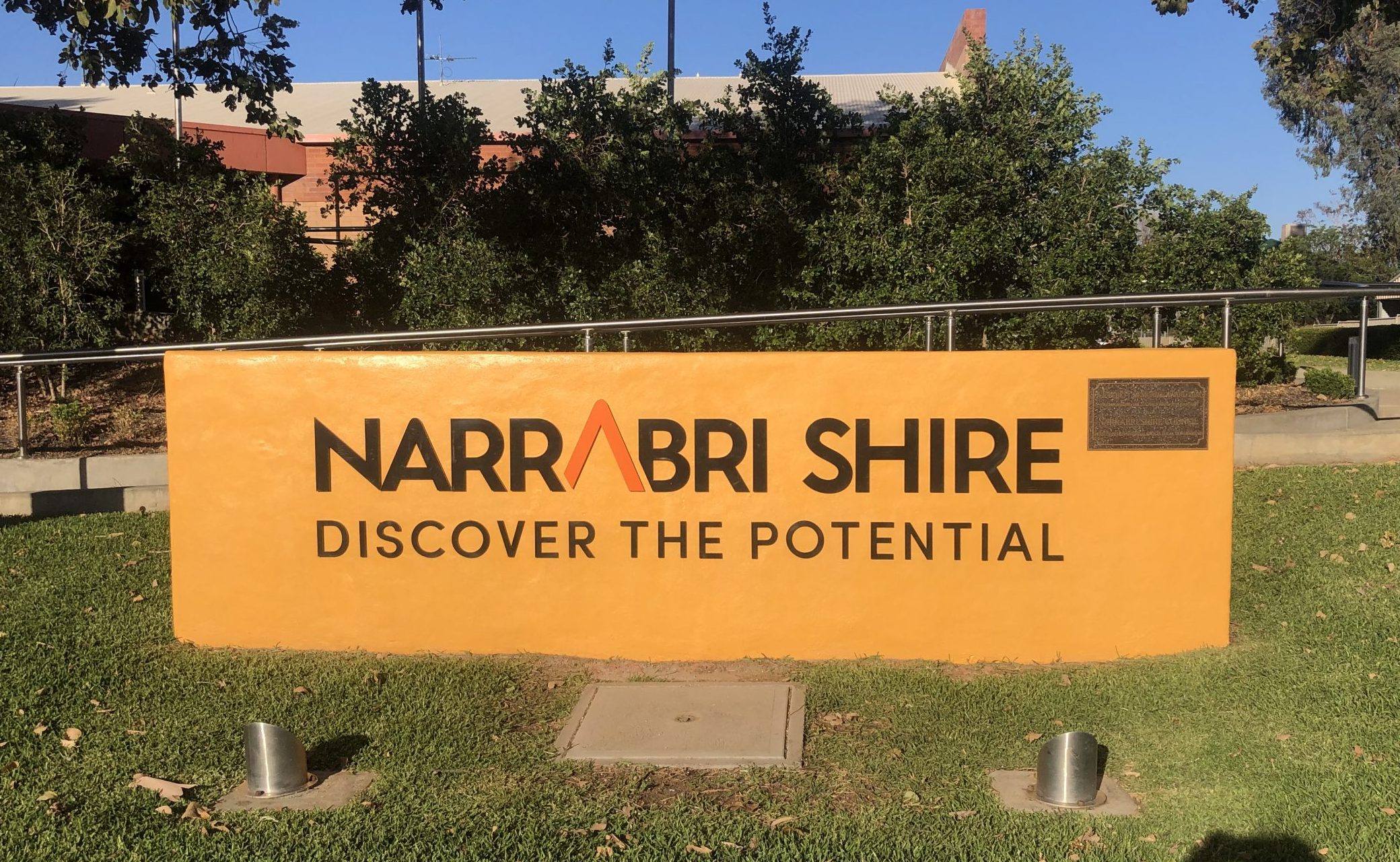 Electors will have a number of COVID-safe options when voting for the NSW councils to be elected on September 4.

This year, procedures are in place to allow the democratic process to go ahead including the online ‘iVote’ option, as well as postal or in-person voting.

Meanwhile, the close of nominations and registration of candidates draws near – the deadline is midday on Wednesday, August 4.

The current council has been serving for five years including the extra ‘COVID’ year.

A survey of sitting councillors reveals that so far three, the shire mayor Ron Campbell, deputy mayor Cameron Staines and Cr Lloyd Finlay have confirmed they will be standing for a further four year term.

Cr Maxine Booby has announced she is retiring after serving nine years on the council.

The decision to stand for council is not taken lightly, councillors agreed.

The challenges of local government service were variously interesting, demanding and at times frustrating, but the
rewards of community service, being involved in  the decision making process and satisfaction in ‘being part of progress’ are a positive experience.

“But many people would not be aware that the role is a serious time commitment,” one told The Courier.

“You don’t just go along to a meeting once a month – the demands on your time can be considerable.”