Konnie is The Courier State of Origin winner 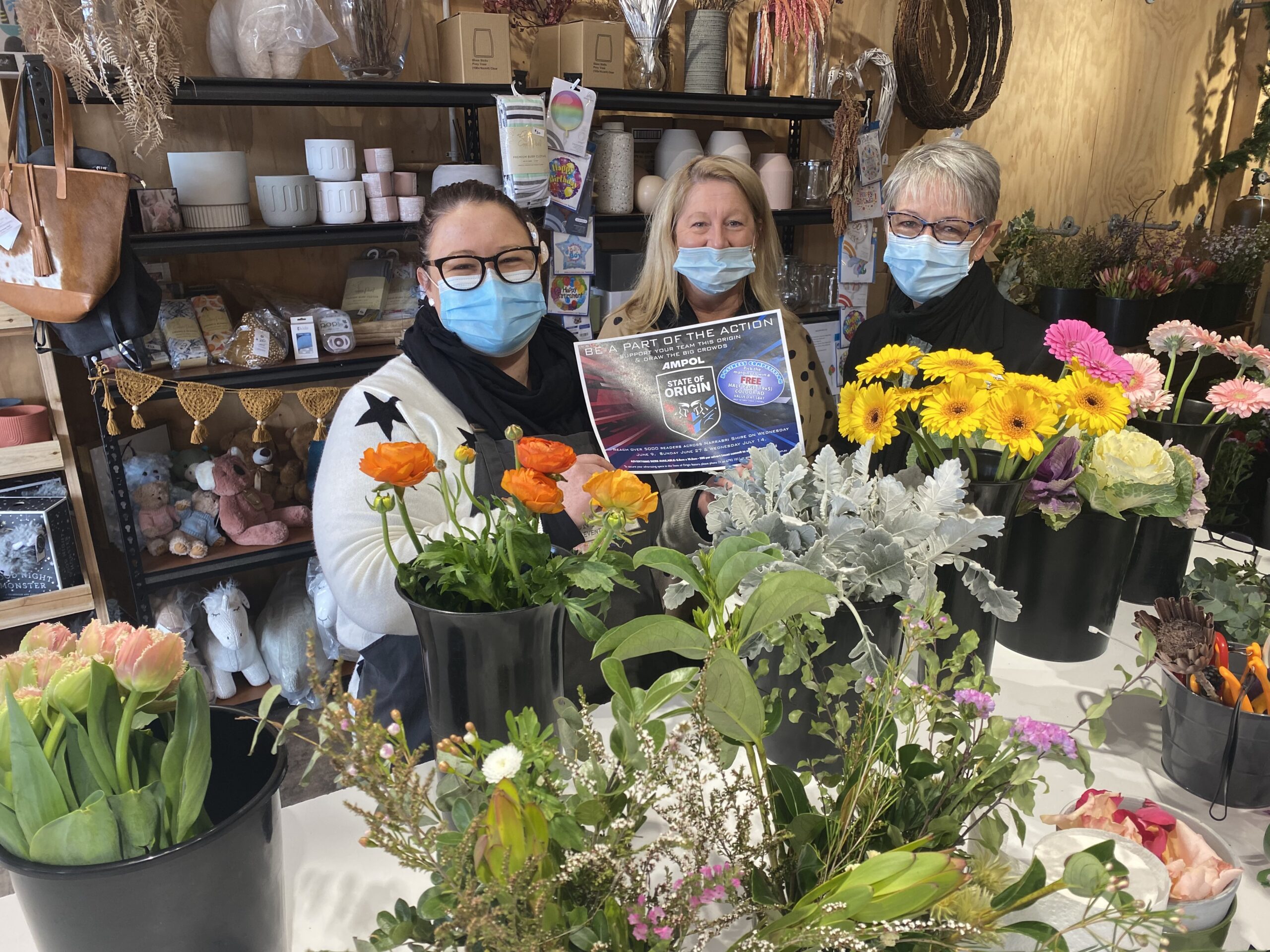 Everything’s coming up roses for florist Konnie Wilson, proprietor of Blooms on Maitland.

Konnie picked the winner of The Courier State of Origin series competition by a margin of one point and is the lucky winner of the first prize, a half page colour advertisement in The Courier.

The State of Origin series looked like it could be a clean three-nil sweep for NSW but the Maroons came through to take out the third game.

Konnie emerged from second place overtaking the Namoi Hotel to win, even though she didn’t back Queensland in the final round.

Weel Australia was the only tipster to take Queensland in the third round.

The 2021 State of Origin series was the 40th annual best-of-three series between the Queensland and New South Wales.