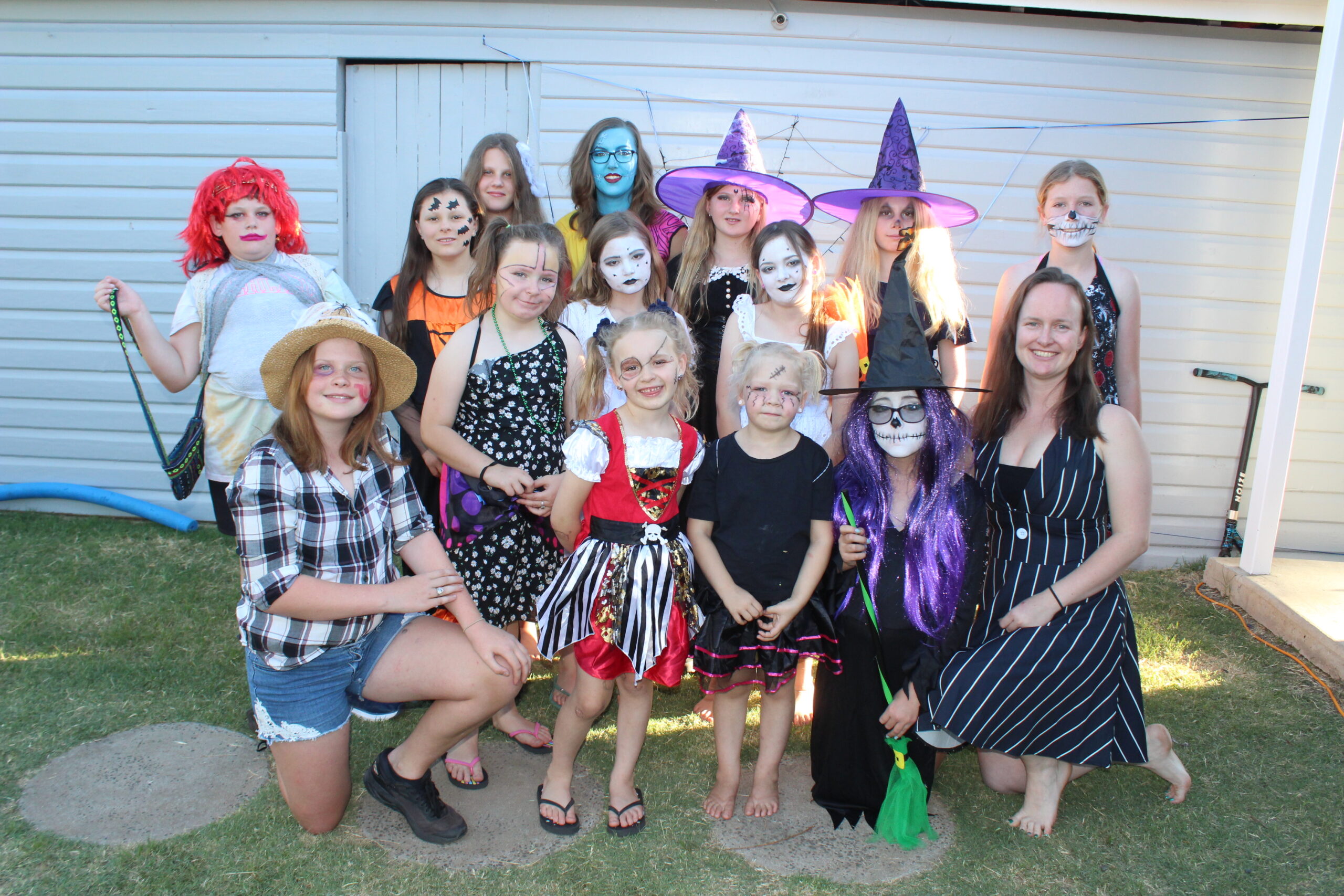 Halloween was celebrated in Boggabri across two nights this year.

COVID-19 restrictions meant they had to cap numbers, but that didn’t stop little people having a great night of ghoulish fun and lots of sugar.

Parents took the opportunity to have a meal in the RSL dining room while their children were dancing their hearts out at the disco.

Educators Michelle Gosper, Camille Wannan and Jessica Armstrong supervised and danced along with the children.

The children looked fabulous in the costumes and make up, even if it was a bit hard to recognise some of them.

At the Commercial Hotel there was live music and special menus.

Some patrons were in costume and the staff made special effort with the food and made stuffed jack-o-lantens out of capsicums and special Boggy Bug burgers.

On Sunday evening the streets were buzzing with trick and treaters knocking on doors around town.

The Debrecency family, led by Teena, had lots of visitors both during the afternoon and evening looking at their fantastic display.

Teena makes all her props and said: “We are still unpacking after moving, so next year will be bigger and better, but in the meantime, I’m going to start planning a Christmas display.”

Samantha Boswell and Bek Duddle hosted a birthday party as well as a Halloween display.

Bek is a well-known face painter in Boggabri and she had her daughters and their friends lining up for something special on their faces. 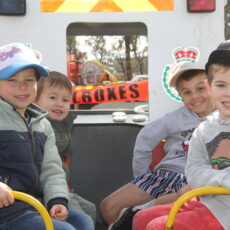 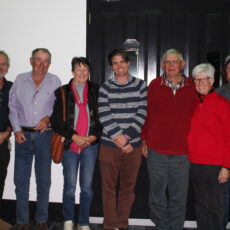 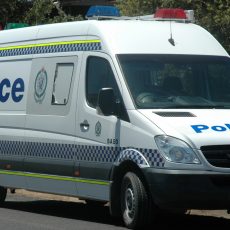 Narrabri police are warning residents to secure valuables and vehicles to deter opportunistic thieves. The period from March to May this year saw an unprecedented number of break and enters, stolen motor vehicles and stealing from motor vehicle offences in the neighbouring towns of Gunnedah and Tamworth. Since the formation of Operation Western Mongoose, there has been a sharp decline in these offences, and every effort will be made to continue this downward trend, police have said. As part of that effort, NSW Police are reminding all communities in the Western Region to be more aware of securing property. Of […]